Property in a Private Park, in the middle of Nature
With 2 hectares under the Cap Canaille Cliff, within the Calanques National Park, the Estate is one of the Largest and most Prestigious Private Properties on the Côte d'Azur, the unique and most beautiful spot facing the highest cliff in France, the Cape Canaille.,
Less than 10 minutes walk from the port, Private access to the sea, with feet in the water.

The architect RUDY RICCIOTTI, will be your neighbour, very demended by Prince Albert, he as made the new Botanical Center in Monaco and the Exotic Garden in Monaco still in progress -The TESTIMONIO II building - The Exotique building project – and has developped the future project of the « Raie Manta » on the port of Monaco.

This exceptional and magnificent property location, the only one facing the higher Cliff in France « The Cape Canaille » and overlooking the « The Arena beach » with turquoise waters, accessible on foot by a private path in less than 2 minutes.
The 2 hectare park, including 5000m2 of cliffs
Main house : 355m2 (+ terraces and balcony for a total of 50m2 + 26m2 boiler room that can be connected to the kitchen)
Guardian's apartment (which can be linked to the main house) : 55m2 Carrez law (+ 15m2 of terrace)
Total main house: 410m2 (including the the guard's apartment)
Two-room apartment: 50m2 (more difficult to connect it to the house) with roof terrace
Shed (downstairs) : 61m2
Garage (cadastral) : 127m2
The Village and the Port of CASSIS are less than 10 min on foot. CASSIS is surrounded by Vineyard, but mainly known for its Famous “CALANQUES”, a series of coves spread over 20 km along the coast, revealing cliffs as different in color as in shape, for an astonishing seascape.
Restaurant - Access by Yacht to « L’Ile Verte »
The « Green Island » an emerald Paradise off the coast of La Ciotat, In a sumptuous setting, feet in the water. Where many personalities like to come incognito.
The restaurant has three terraces nestled in a pine forest, sea, calanque. A view on the jagged side. (15 minutes by Yacht). The Green Island, a rare open sea forest, forms one of the most nooks and crannies. more peaceful areas of the Provencal coast (430 m. long and 260 m. wide) the small uninhabited island unrolls gnarled pines and secret coves, like a paradise within reach of the shore.
Special feature of the menu: Fish grilled over a wood fire. the restaurant owner only works with the fishermen of La Ciotat.

Restaurant - Gastronomy « La Villa Madi » in CASSIS
Only 10 min walk from the Property, nestled in l’Anse de Corton, a well-known bay to the people of Cassis, La Villa Madie faces the Mediterranean Sea with an overhanging terrace. There is a true marriage between land and sea.
It is in Cassis, a true Mediterranean village that Marielle and Dimitri Droisneau decided to share their love for this wonderful terroir through their very diverse Cooking.
Having trained with Michel Canet in Alençon, it is in Paris that Dimitri Droisneau, originally from Normandy, worked at several great establishments like le Bristol, Lucas Carton and la Tour d’Argent as well as with the talented Chef Bernard Pacaud who passed on his love of quality produce, his work ethic and his humility. He now showcases his Cooking at La Villa Madie for which he was awarded a second star in the Michelin Guide in 2014.

CASSIS Wine - Discovering the 12 Exceptional Vineyard.
The appellation of Controlled Origin (AOC) vin de Cassis dates from 1936, making it the oldest terroir in Provence. But the premier cru would have been produced there long before, as early as the Middle Ages. Today, twelve wineries perpetuate the know-how of this excellent wine, often from generation to generation.
Over the past twenty years, the area of ​​the cassiden vineyard has grown from 180 to 215 hectares. Twelve active domains are grouped together.
Thanks to its geographical position, the wine produced in Cassis is unique. ”Two main factors come into play, because we have a vineyard between sea and mountain. On the one hand, the sea and the wind bring freshness and saline notes, on the other hand the ocher rock of Cap Canaille gives a lot of minerality to the wine ", explains the president of the Syndicate. After a few years of aging, the white Cassis wine would even take notes of honey. 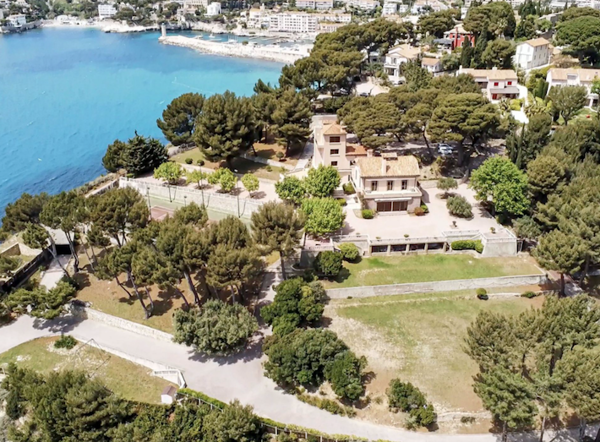 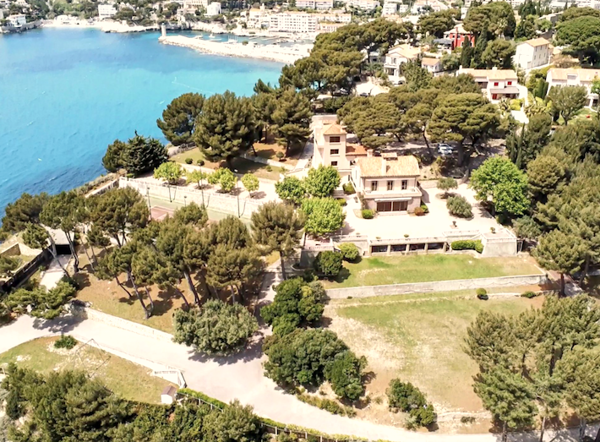 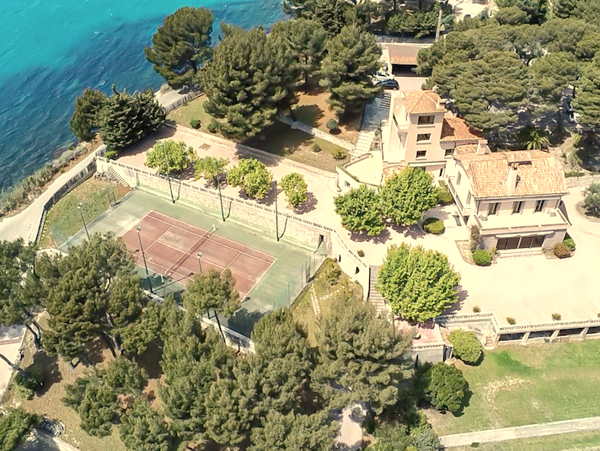 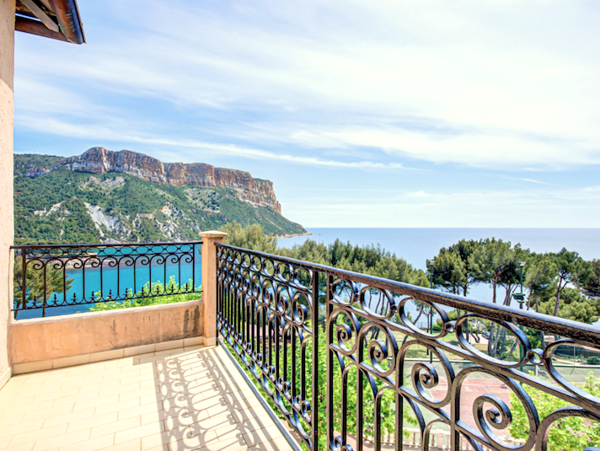 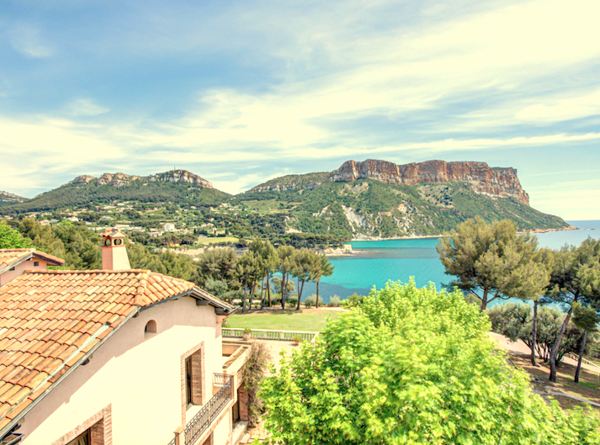 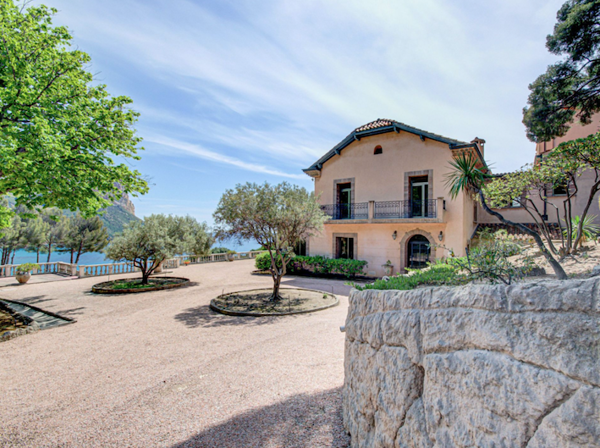 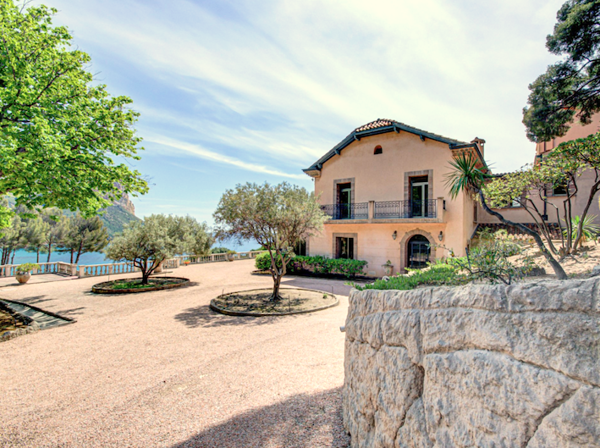 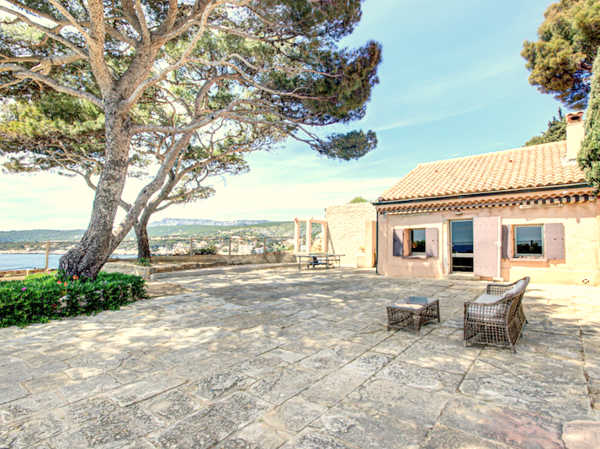 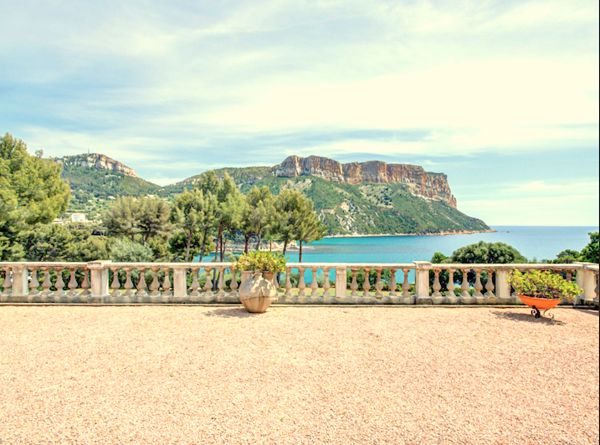 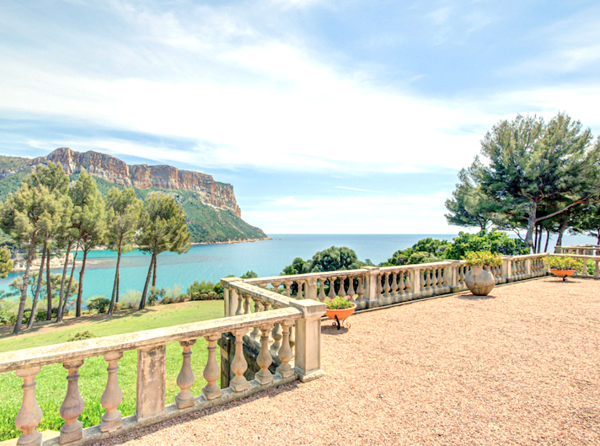 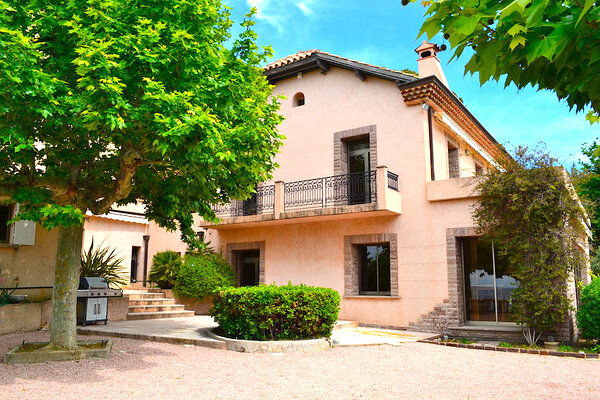 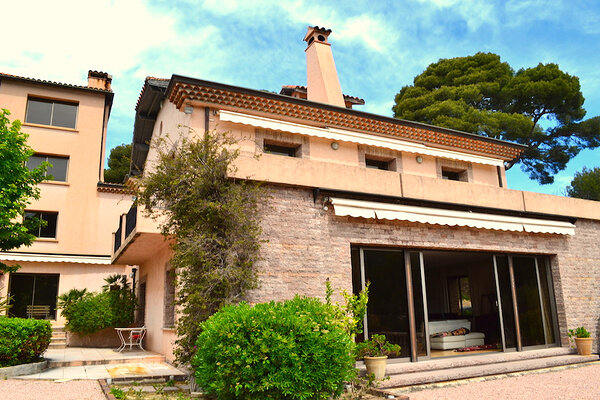 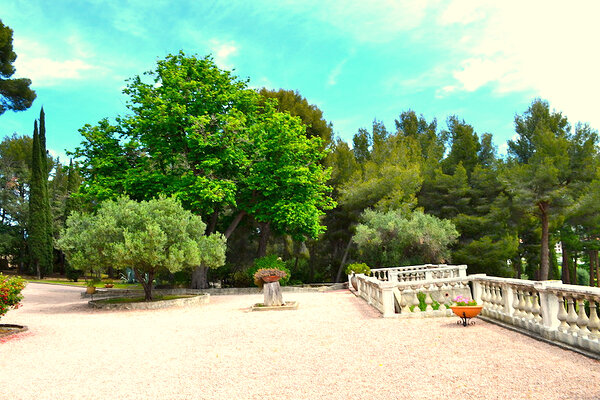 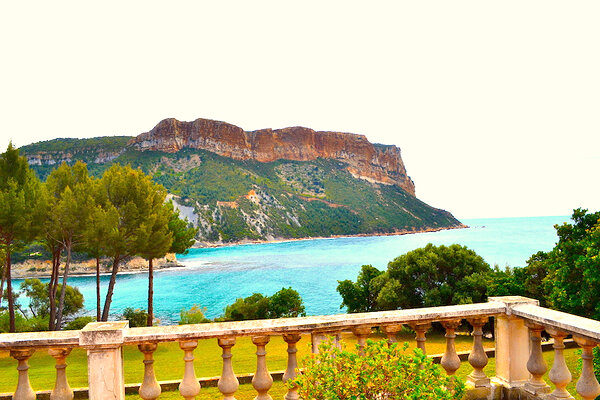 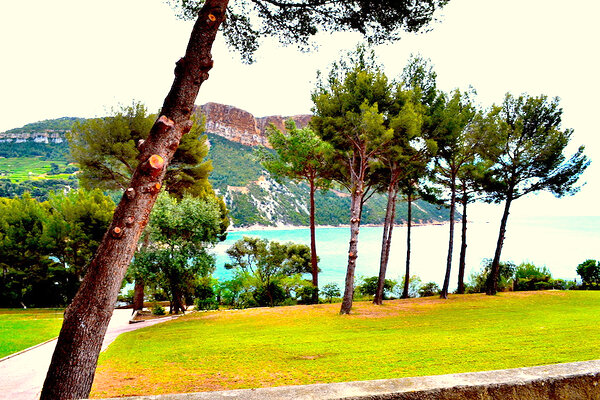 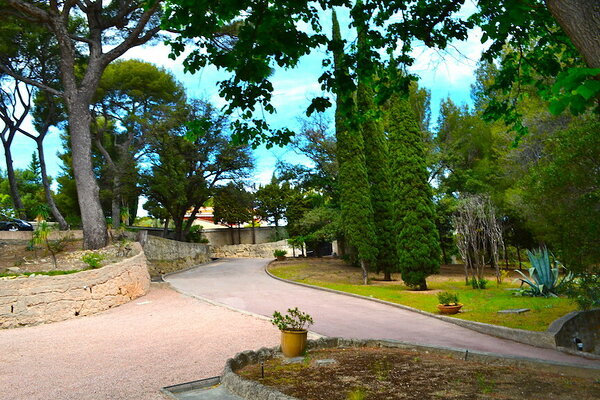 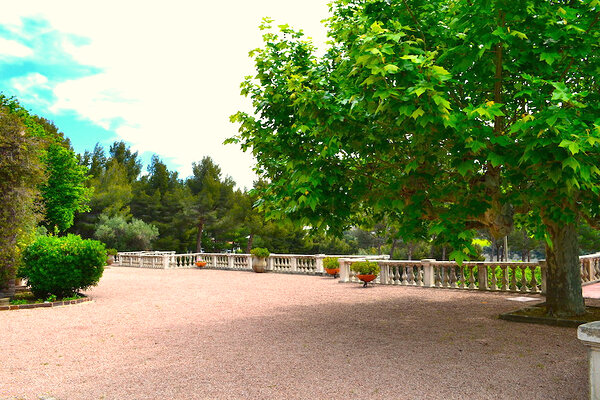 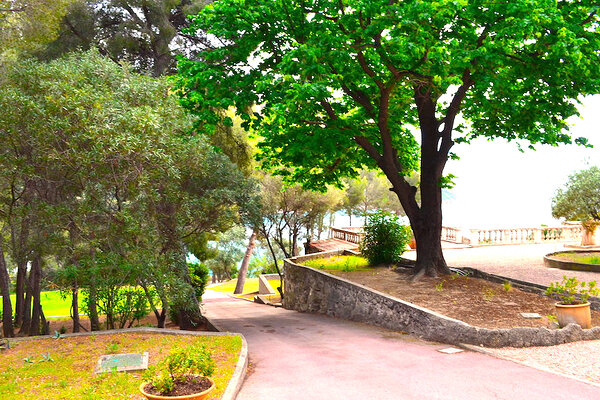