The Riviera Palace located on Monte-Carlo superior on the famous long staircase leading to Monaco.
Standing still today.
At first it was built as luxury hotel and now it's a apartment building. This palace was built according to the plans of Georges-Paul Chedanne (1861-1940),
a French architect who was also the project manager of the "Palace Hotel" on the Champs-Elysées Avenue in Paris.
There is a winter garden of the "Riviera Palace" was settled next to the Northern facade of the building.
It is 27m high and covers an area of more than 900 square meters. The glass roof of this winter garden
was built by Gustave Eiffel (1832-1923) who also made the glass dome of the "Hôtel Hermitage" in Monaco and the large dome of the observatory in Nice (1881).
Holiday Resort and Society Life at the beginning of the 20th century, the Riviera Palace, like a magical liner cruising 180 m above sea-level, played host to a rich clientele from Russia, Austria-Hungary and then England in whose honor lavish parties were held, as did the prestigious
Hôtel de Paris.
It immediately became a holiday hot spot and magnet for society life. It was “praise for the building’s Italian beauty, combined with the sophisticated art of French hospitality.” The building has been listed as a Historic Monument since 14th December 1989. Famous people who have stayed at the Riviera Palace Leopold II, King of Belgium,
the Russian Imperial family, the Shahs of Persia, the great Russian dancers and musicians Diaghilev, Nijinsky and Stravinsky, Colette - the woman of letters, and Winston Churchill who used to “invite himself” to the residents’ rooms. This coastline was one of the first modern resort areas. It began as a winter health resort for the British
upper class at the end of the 18th century. With the arrival of the railway in the mid-19th century, it became the playground and vacation spot of British, Russian, and other aristocrats, such as Queen Victoria, Tsar Alexander II and King Edward VII, when he was Prince of Wales. In the summer, it also played home to many members of the Rothschild family. In the first half of the 20th century, it was frequented by artists and writers,
including Pablo Picasso, Henri Matisse, Francis Bacon, Edith Wharton, Somerset Maugham and Aldous Huxley,
as well as wealthy Americans and Europeans. After World War II, it became a popular tourist destination and
convention site. Many celebrities, such as Elton John and Brigitte Bardot etc. have homes in the region.
Officially, the French Riviera is home to 163 nationalities with 83,962 foreign residents,
although estimates of the number of non-French nationals living in the area are often much higher. 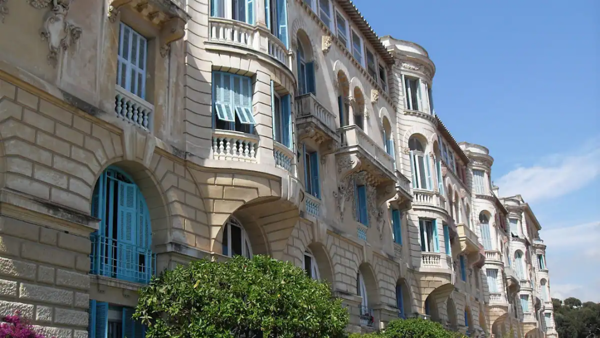 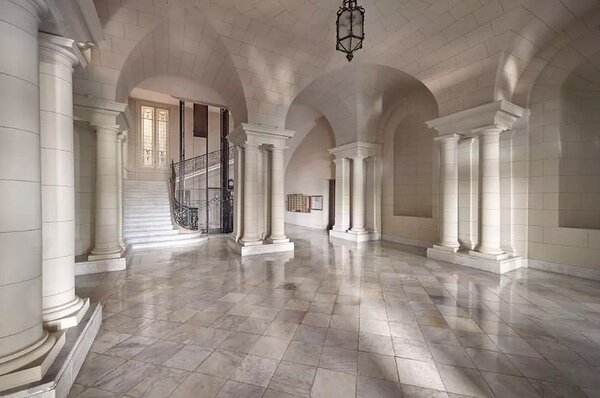 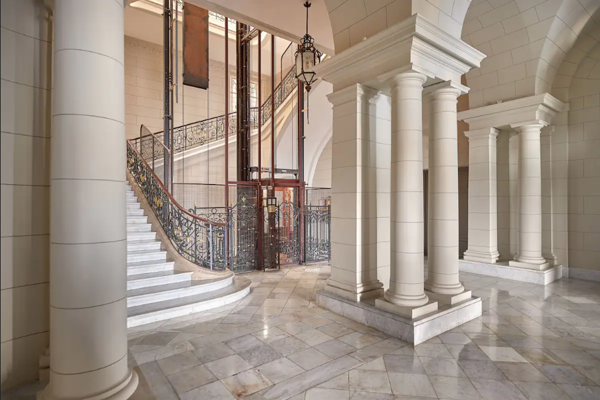 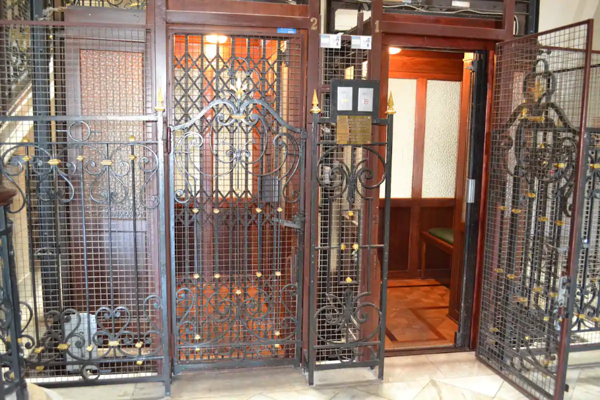 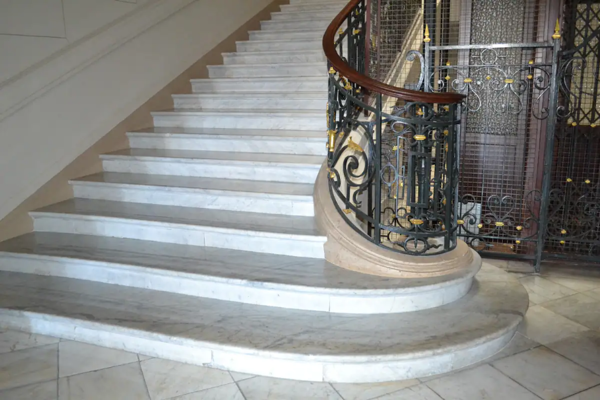 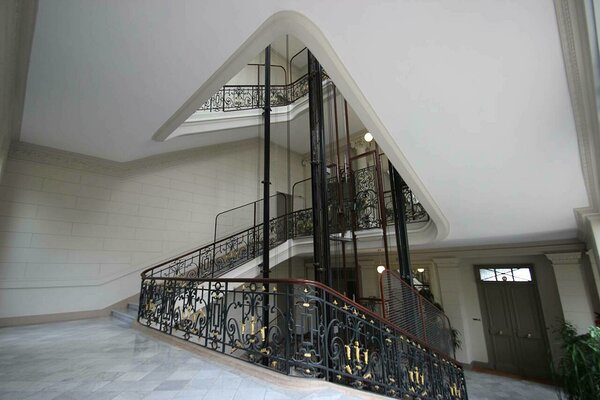 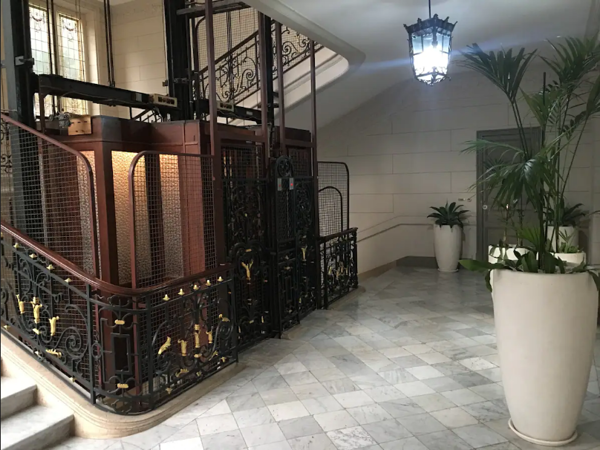 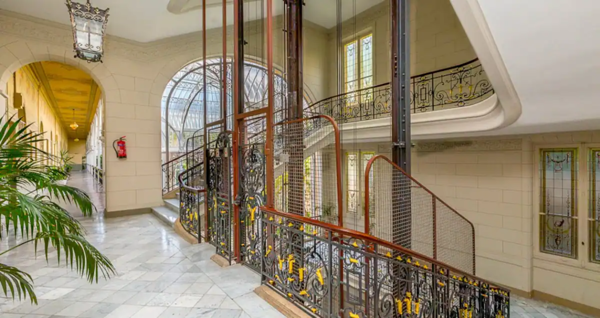 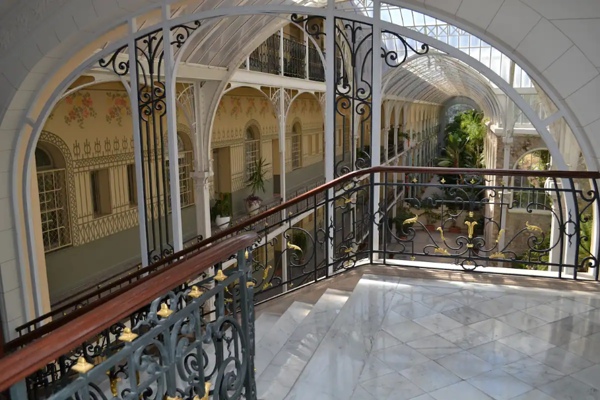 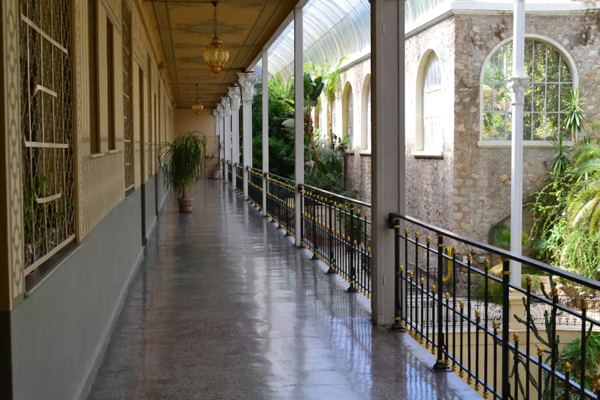 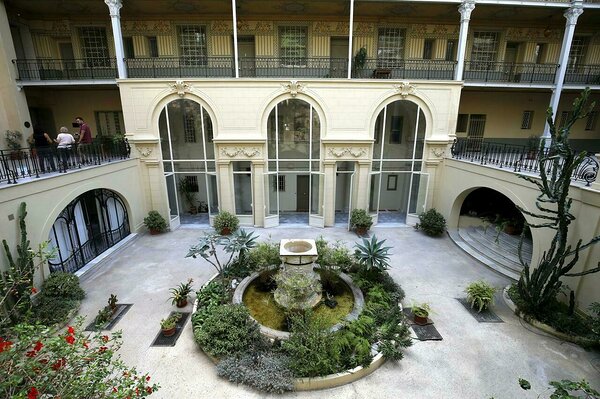 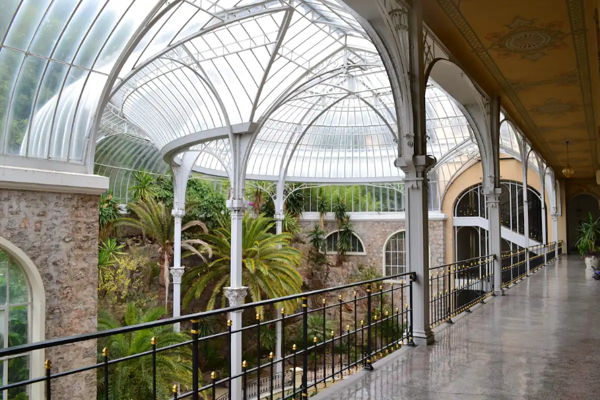 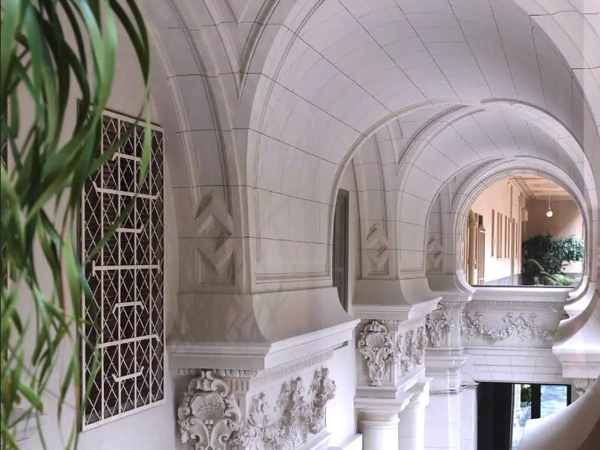 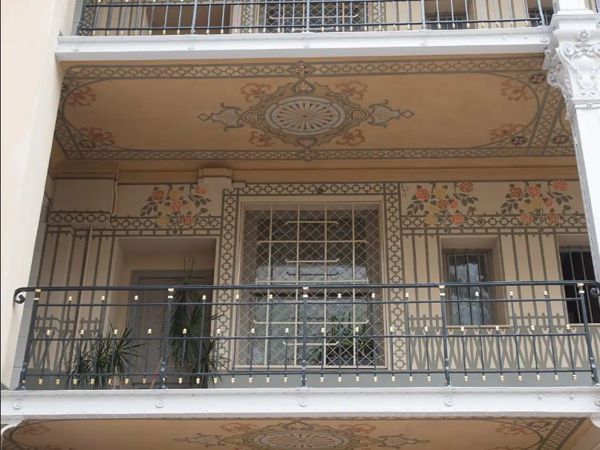 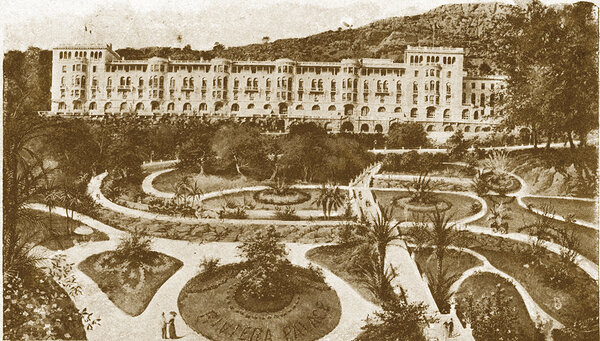 You can own piece of history!
We have apartments sale offers in this amazing Riviera Palace for more detailed information and price contact to us.

Previous
Coco Palms Kauai Update: Elvis Has Left
Next
Good guys Mark Zuckerberg and Priscilla Chan have donated a record-breaking $50 million to the University of Hawaii